Kaizer Chiefs footballer Willard Katsande has issued a strong challenge to all his colleagues in the PSL to break their silence on gender-based violence. Women in South Africa are living in fear over the violence, murder, and rape of women and children, a serious issue is that has reached a boiling point across the southern African country. Katsande, who has become a social media influencer thanks largely to his unique fashion style, is now using his platform to assist the fight against the culture of abuse. 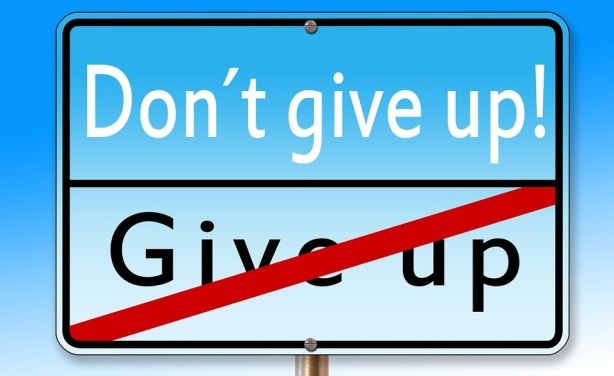