Investigative journalist Hopewell Chin'ono has been denied bail in the Harare Magistrate's Court. Jacob Ngarivhume, leader of the political group Transformation Zimbabwe, was also denied bail. The two were separately arrested on charges of incitement to commit public violence. 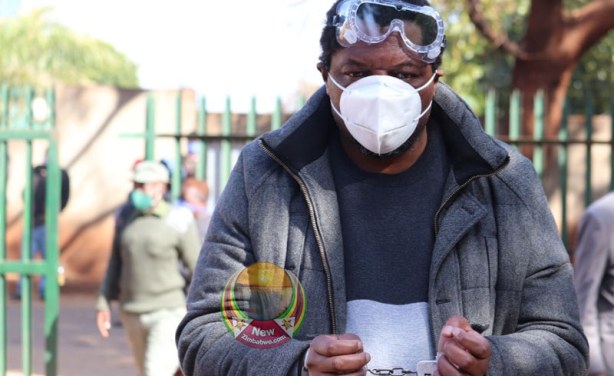