Over three years, pesticide application increased by 47% and so did incidences of pesticide-related health impairments. The most frequently reported symptoms were sneezing, dizziness, headache and blurred vision, and skin irritations. Pesticide-related acute symptoms increase significantly with the number of pesticide products handled, writes Ibrahim Macharia for The Conversation. 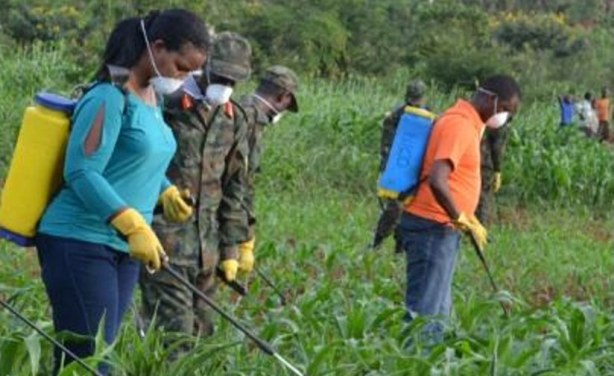