President Edgar Lungu has requested debt relief and cancellation from China due to the economic impact of the novel coronavirus pandemic, his office has said. Zambia's public debt has increased significantly in recent years although it's unclear exactly how much is actually owed to China. However, the external debt is projected to soar above 60% of GDP in 2020. 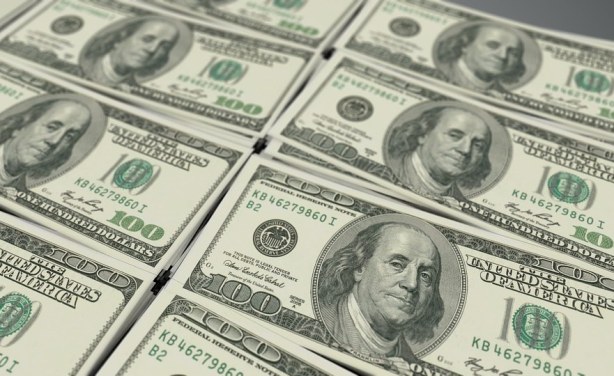