The humanitarian aid workers were kidnapped, allegedly by Boko Haram a month ago in Borno State, and executed this week. President Muhammadu Buhari, sympathising with the families, said his administration will implement measures to prevent a recurrence of such a tragedy. Meanwhile, the UN Humanitarian Co-ordinator in Nigeria Edward Kallon condemned the actions, saying he was "utterly shocked and horrified by the gruesome killing of some of his colleagues and partners". 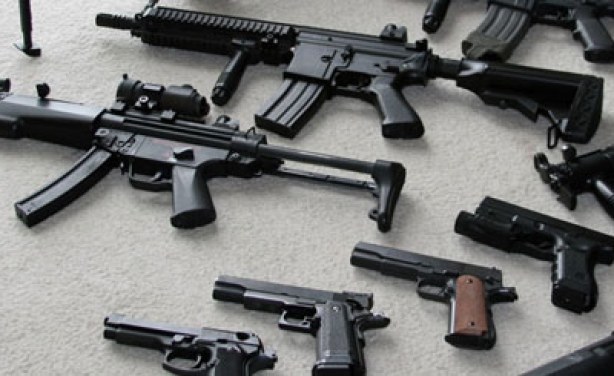