Under pressure from a plunging currency and a worsening economic crisis, President Emmerson Mnangagwa's government restricted almost all mobile-money transactions in a country where 90% of commerce is conducted on phones because of cash shortages. Now the police have accused Strive Masiyiwa's Econet Wireless Zimbabwe, which dominates mobile-cash transfers, of money laundering. 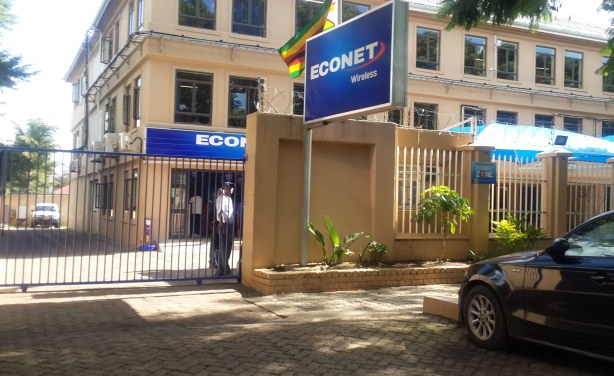