Since the first African footballer took to the field in Europe in 1884, players from the continent have become central to the whole European game. One position in which African nationals are conspicuously absent across Europe is that of head coach writes Maher Mezahi for African Arguments 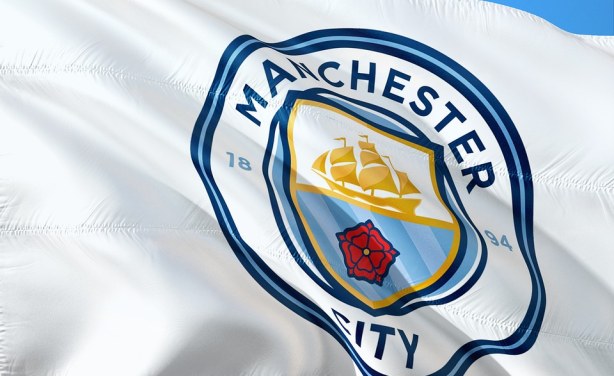