President Mohamed Abdullahi Farmaajo, who appointed Hassan Ali Kheire in February 2017, has been at loggerheads with the prime minister over when to stage Somalia's national elections, due in February 2021. The president was in favour of postponing the nationwide ballot, with Kheire insisting it should go ahead. 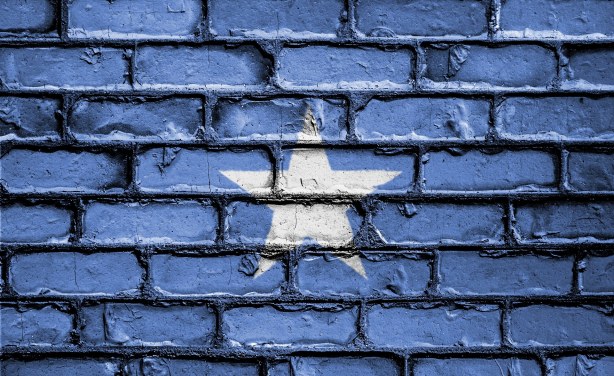