Tanzanian soccer giants Young Africans have parted ways with Luc Eymael following statements in which the Belgian coach described fans as "uneducated" people who "don't know anything about football and just shout like dogs and monkeys." The club has expressed disappointment by the racist remarks made by the coach and apologise to its supporters, the leadership of the country, the football association and the general football family. 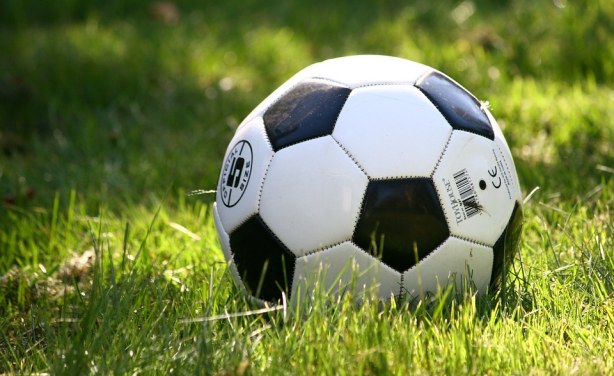