South Africa's international comedian Trevor Noah has tweeted that Comedy Central's The Daily Show, which he anchors, has been nominated for six 2020 Emmy awards. The Premium Times reports that award organisers revealed the full list of nominees at a virtual ceremony streamed live on Tuesday. 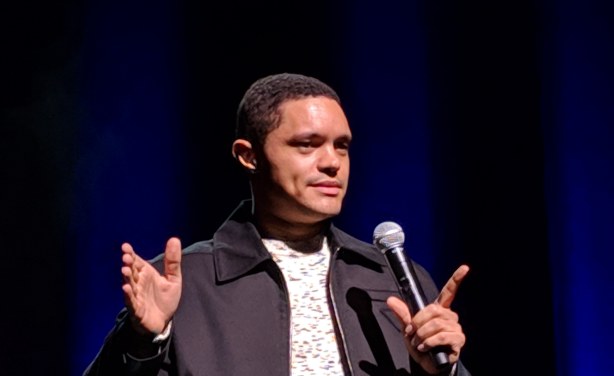