In a joint letter to the AU Peace and Security Council, the South Sudan Civil Society Forum, a lobby of activists in the country, says a hybrid court should be speeded up to enhance judicial independence. The activists say that "delays in establishing the Hybrid Court for South Sudan threaten the future of the peace deal and protection of civilians and prevent survivors and families of victims from seeking justice for themselves and their loved ones." 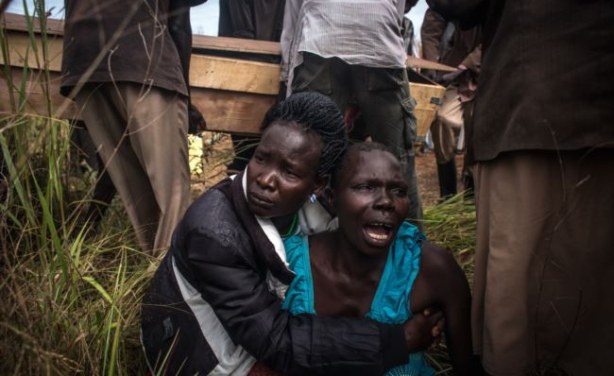