Despite the success in the control of importation and use of plastic bags, disposable water bottles still litter the streets of Zanzibar. The government has been trying to apply different measures, highlighting public awareness so that plastic are properly handled, but people still throw away used plastics on the streets and traders are still secretly importing the bags. 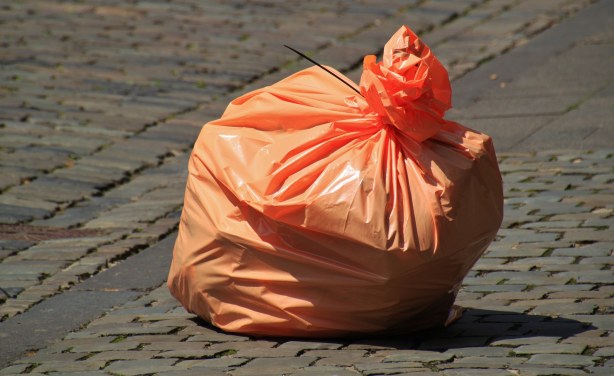