We are in for a treat as Beyonce has released a visual album, Black Is King, which provides a narrative of African heritage, delivered through fashion and beauty. The film has received acclaim from critics, with praise for Beyonce's direction, the cinematography, score, costume design, subject matter and cultural themes. Others have criticised Beyonce for her representation of the African culture. 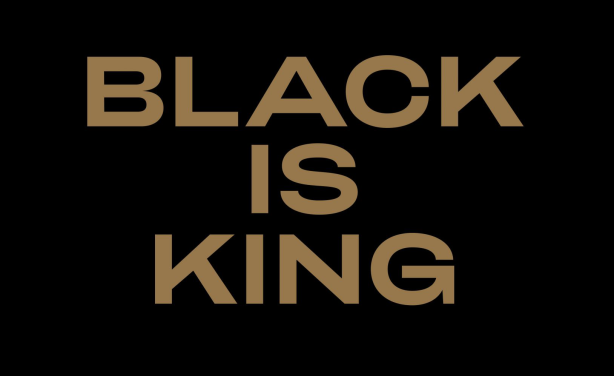