Tundu Lissu returned to the country from treatment in Belgium after surviving being shot 16 times on September 2017 in Dodoma. He had more than 20 surgeries while receiving treatment. The former MP for the opposition Chadema party will run against incumbent President John Magufuli in the October 28 elections. 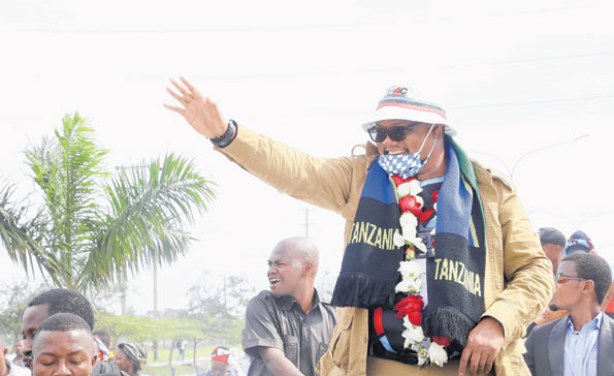