From buying his four-year-old daughter a spanking new Maserati Levante, owning a multimillion-rand private jet and more, Shepherd Bushiri has always been on a level of controversy of his own, and he has never stopped raising the bar high, catching juicy spots in the whole continent's news. But now, the future is uncertain for the self-proclaimed prophet and his wife Mary Bushiri as they are set to appear in the dock on October 16, 2020, facing charges including money laundering and fraud. 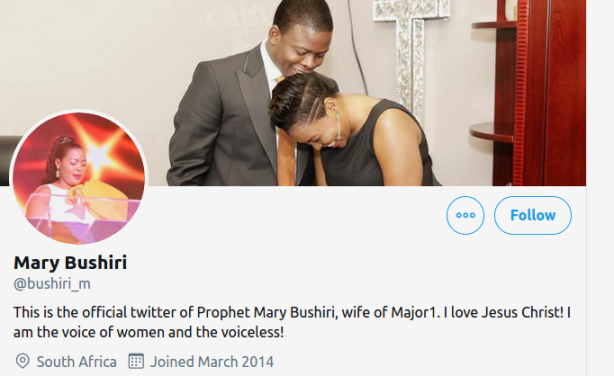