During a national address, President Alassane Ouattara announced that following the death of "his candidate" Prime Minister Amadou Gon Coulibaly for the presidential election, he is going back on his promise not to run for another term. He says this will enable him to continue to put his experience at the service of the nation. His announcement will be questioned internationally, particularly because he vowed not to run again a few months ago. The country's new constitution, adopted in 2016, notes that there is a two-term limit on presidential aspirants, but doesn't mention the period before it was adopted. 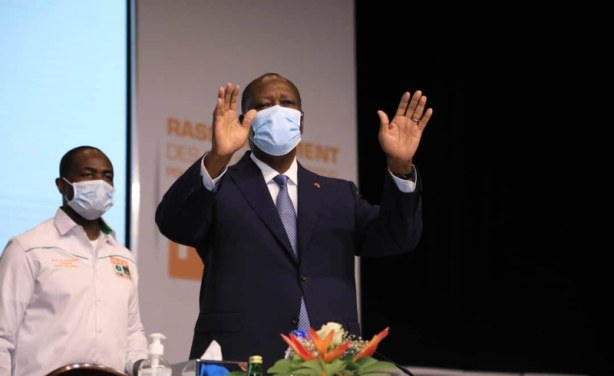