In his national address, President Lazarus Chakwera has said having a leader who makes too many decisions led to government mismanagement in the past. Trimming presidential powers was among the campaign promises Chakwera made during political rallies that helped him defeat former president Peter Mutharika in the June 23 presidential election re-run. 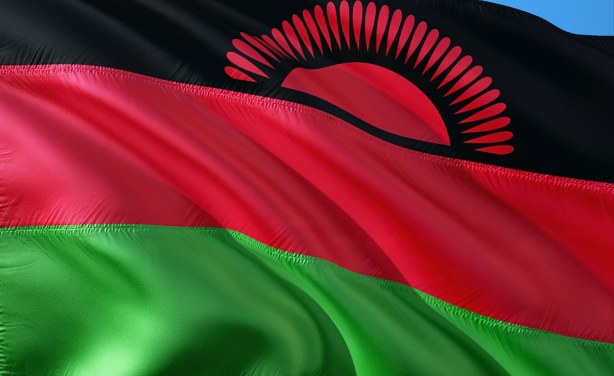