Tangem Thomas Nganyu, 57, a former monk and metal sheet engineer, died at the Yaounde Central Hospital, chained to his hospital bed, his lawyer, Barrister Nicodemus Amungwa Tanyi said. Tangem was one of hundreds of English speakers arrested in the wake of a bloody conflict in the country's two English speaking regions of the Northwest and Southwest, where armed separatists have been fighting since 2017 to create an independent Anglophone state called Ambazonia. Over 3,000 civilians and hundreds of security forces personnel have been killed in the regions since the crisis started, according to Human Rights Watch. 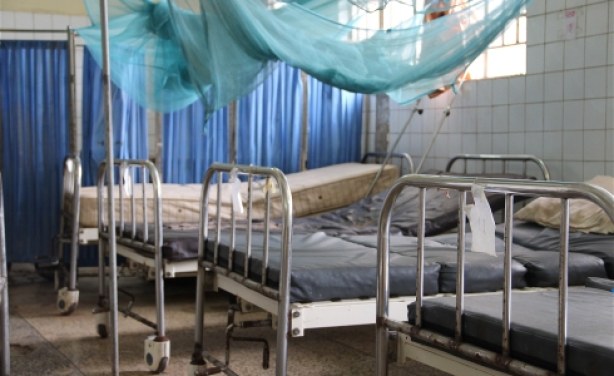