Billionaire businesswoman Isabel dos Santos has stepped down from the board of Angola's flagship mobile phone operator Unitel, citing "a climate of permanent conflict" among the company's directors". Her resignation comes after the International Consortium of Investigative Journalists-led Luanda Leaks investigation documented how she amassed a fortune during the 38-year rule of her father, former president José Eduardo dos Santos. dos Santos, who faces charges of fraud from the Angolan government which sacked her as head of Sonangol and demanded her return from abroad, has denied claims that she presided over corruption during her tenure as head of the state oil firm and described the allegations against her as "slanderous". 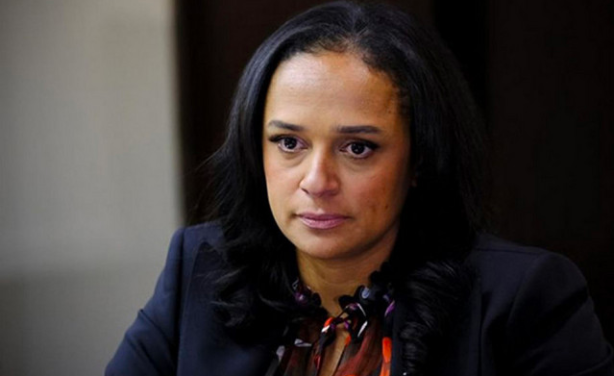