Over a year since the Cupreme Court upheld the Constitutional Court decision that rejected extension of the current term of parliament and local councils for seven years, MPs are now seeking other options to have the term of office extended as they had sought in the presidential age limit petition last year. The Legal and Parliamentary Affairs Committee says the presidential term has to be sufficient enough to enable the president to implement and fulfil his or her manifesto. Uganda elections are scheduled for early 2021, and President Yoweri Museveni hopes for a sixth term. 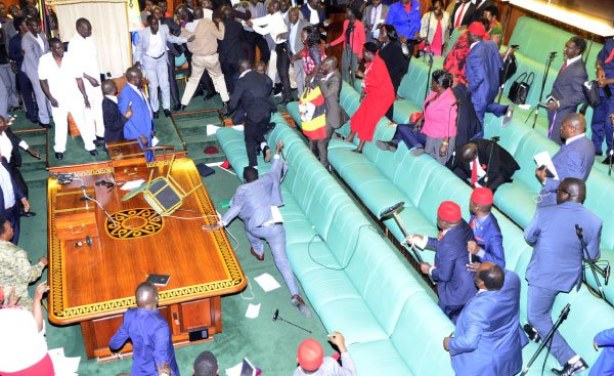