The Malawian Anti-Corruption Bureau has frozen bank accounts of former president Peter Mutharika, his wife Gertrude Mutharika, former Malawi Revenue Authority Deputy Director General Roza Mbilizi, and Mutharika's top security aide Norman Chisale, after suspicious withdrawals were made in the course of their investigations.The four are being probed for among others, the importation of U.S.$6.6 million worth of cement, using Mutharika's duty-free status for sitting presidents. 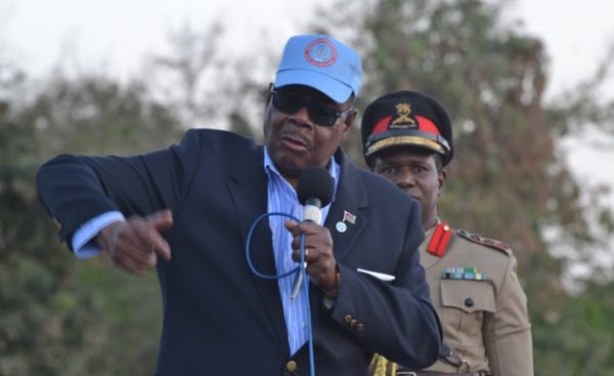