Zimbabwean President Emmerson Mnangagwa has told Catholic priests to stop using the pulpit to advance the agenda of his critics. The Zimbabwe Catholic Bishops Conference last week penned a damning condemnation of the Zanu-PF-led administration, denouncing the government for putting the country through "a multi-layered crisis", including economic collapse, deepening poverty, corruption and human rights abuses. The letter elicited a vitriolic response by government through Information minister Monica Mutsvangwa, who labelled the clergymen "evil". 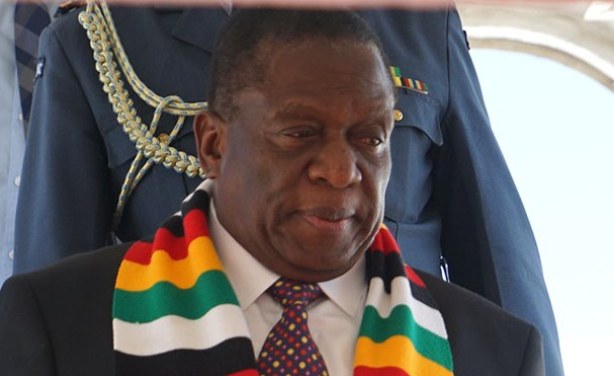