Nigeria's John Obi Mikel, who previously played for English club Chelsea, has joined the Potters on a free transfer after leaving Trabzonspor in March. Mikel is set for his second adventure in the Championship with Stoke City, having previously played for Middlesbrough in the second half of the 2018-19 season. He played for Chelsea for 11 years before departing for China to join Tianjin Teda in 2017. 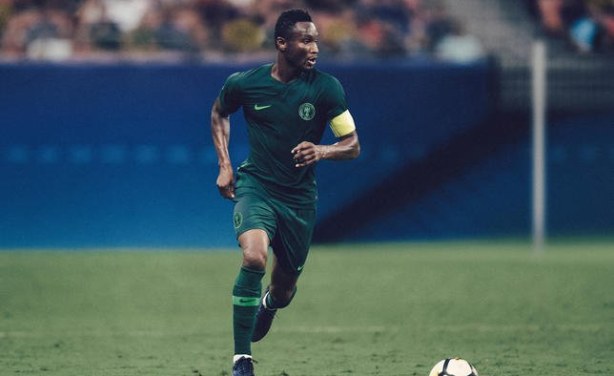