Never has the John Michuki Memorial Park's 1000-hectares - defended from land grabbers by Nobel laureate Wangari Maathai in 1999 and secured by activists and the Kenya Forest Service in 2010 - been more appreciated. The forest is a boon too to adults who live in a growing culture of processed food and long sedentary hours in traffic. In Kenya, non-communicable diseases account for over 50% of hospital admissions. During lockdown, the government has almost doubled usable green space in Nairobi, created hundreds of green jobs, invited the public to plant roundabouts, writes Cathy Watson for the Center for International Forestry Research. 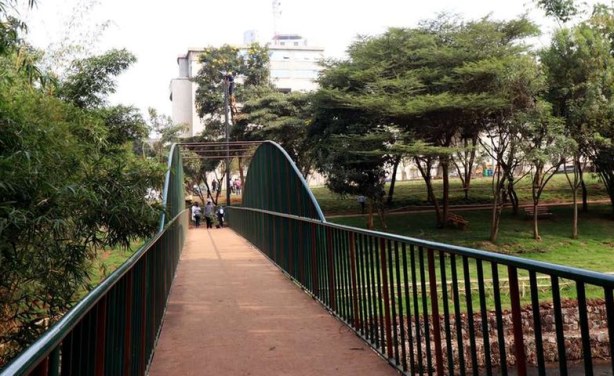 The John Michuki Memorial Park in Nairobi on August 13, 2020.