Critics say donor countries and international organizations are propping up a corrupt government that's leaving millions of Mozambicans mired in poverty. The government is accused of failing to build an effective administration in Cabo Delgado, and thus failing to respect, protect and fulfil the rights of its citizens to, among others, health, education, food, water and sanitation. Meanwhile, despite the high expectations Mozambicans have had of SADC, the bloc has been slow to come up with a practical response for the attacks that have killed more than 1,000 people and displaced over 210,000 others, according to the UN. 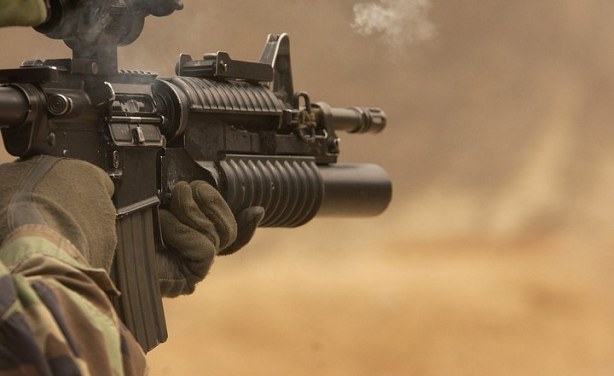