Thanks to a rise in production and the decision to scrap some nuisance taxes associated with the fishing sub-sector, the country's fish exports has risen to 82% in the past five years. Tanzania exported fish and fish products worth over U.S.$299 million during the 2018/19 financial year, up from U.S.$163 million in the 2015/16 financial year,  according to Fisheries Minister Luhaga Mpina. In an effort to attract more public and private sector investors, the government has passed new fishing regulations that is aimed at boosting production, stimulating local and international markets and cutting operational costs. 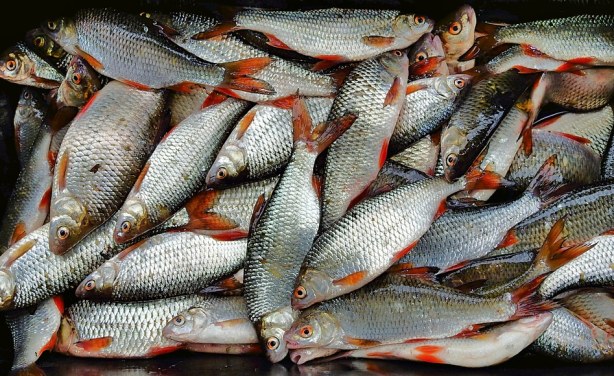