President Emmerson Mnangagwa has signed a law making it illegal for schools to expel pupils who are pregnant, a measure women's rights campaigners said would help tackle gender inequality in the classroom and stop many girls from dropping out of school. Prior to the amendments of the law, school authorities could expel a girl for falling pregnant but spare the boy responsible for the same pregnancy. 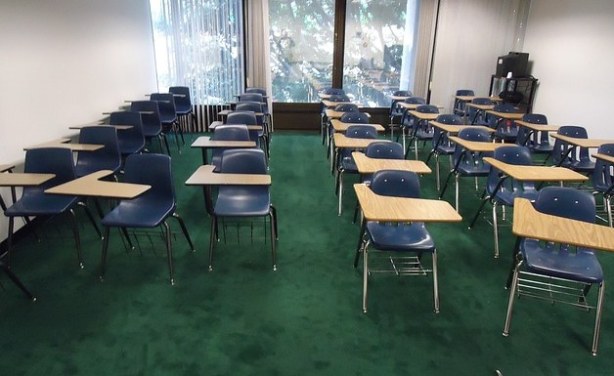