Chad's location has seen it suffer the full impact of the Libyan conflict for almost a decade. It is positioned south of Libya, on the eastern edge of the Sahel and Lake Chad, west of Sudan and north of the Central African Republic (CAR). While there is latent conflict in the CAR, Boko Haram is in the west, intensifying communal conflicts on the border with Sudan and various armed gangs, and a volatile situation in southern Libya.This complexly insecure environment makes it a lucrative market for contraband. The smuggling of drugs, weapons, stolen vehicles and human trafficking are commonplace, writes Remadji Hoinathy, for the Institute for Security Studies. 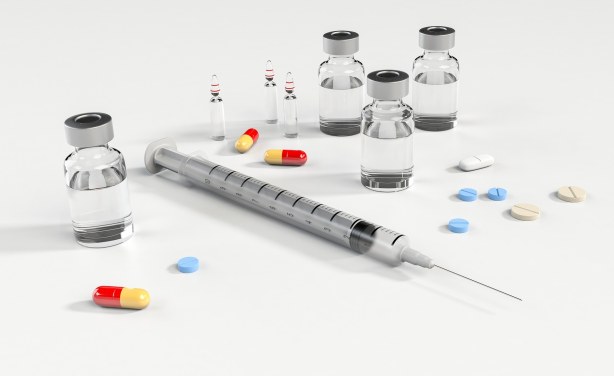