A study conducted by Dr Rebecca Walker and Dr Stanford Mahati, both from the African Centre for Migration and Society at the University of the Witwatersrand, along with Centre for Child Law researcher Isabel Magaya has found that moral panic is being used by authorities to discourage migrants and that rights of children are being violated by the application of trafficking laws. The study was commissioned by the Centre "out of a concern that the moral panic around child trafficking in South Africa is used to discourage cross-border migration and impinge on peoples rights" and says that there were concerns that state officials, who deal with undocumented migrant children, are using using child trafficking measures "to justify practices that violate the rights of children". 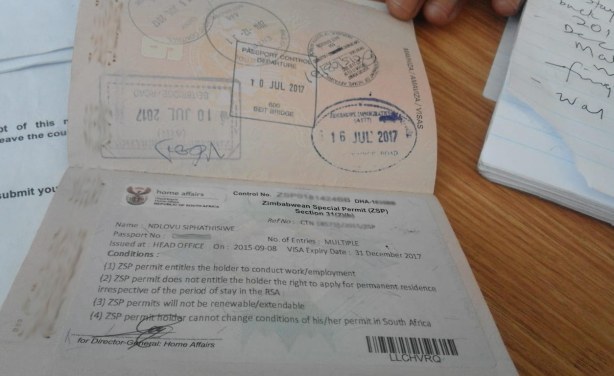