The U.S. star Chadwick Boseman has died after a four-year battle with colon cancer. His death has sent shockwaves through the world, with millions of fans and celebrities mourning the loss of an icon. Boseman played T'Challa, a superhero and leader of Wakanda, a mythical African nation free of European colonisation. Renowned South African actor and author John Kani, who played the role of Boseman's father, King T'chaka, has also paid homage to the star. 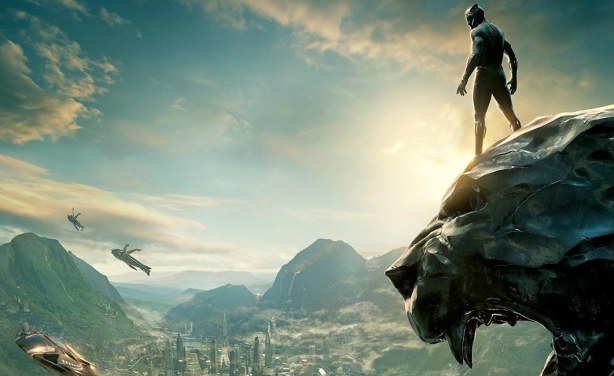