In the run-up to their 40th annual summit on August 17, 2020, the leaders of SADC faced a barrage of criticism from citizens over their inaction in response to the region's problems. Civil society groups, opposition leaders, and commentators are asking why SADC is for the most part silent on crises such as those in Zimbabwe, Mozambique, and the Democratic Republic of Congo. ECOWAS heads of state are currently trying to resolve the political crisis in Mali and have often in the past intervened at a high level in places such as Liberia, Sierra Leone, Guinea-Bissau, and The Gambia. 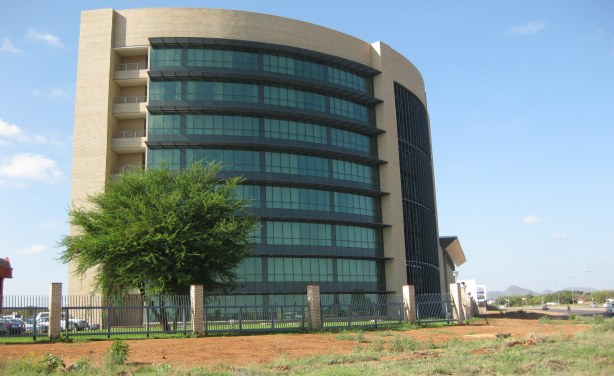