It is barely five months before Ugandans go the polls to elect a president and other leaders. Pundits have raised concerns that the seeds of violence continue to sprout after the ruling National Resistance Movement's primaries and this could creep into the general election. State Minister for Labour Mwesigwa Rukutana was at the weekend filmed taking a gun from his bodyguard and shooting at the vehicle of his rival. The police say they arrested the 61-year-old former deputy attorney-general who was later charged with seven offences including attempted murder, assault occasioning actual bodily harm, threatening violence and malicious damage, among others. After the electoral commission announced that the country will be holding digital campaigns, legal jurists have warned that this could fall short of the basic tenets of a free, fair and credible election. 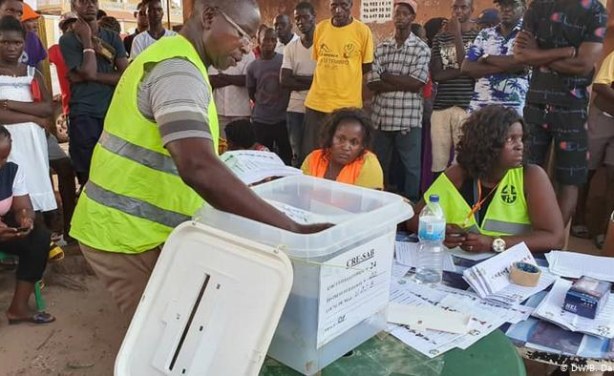