Zimbabwe's government has banned all mining in national parks, one day after environmental rights lawyers went to court to ban a Chinese firm from exploring for coal in the country's biggest game reserve. Authorities in Zimbabwe had previously granted Chinese-owned Tongmao Coal Company a licence to explore for coal in Hwange National Park, home to around 45,000 elephants and thousands of other species, including the black rhinoceros. 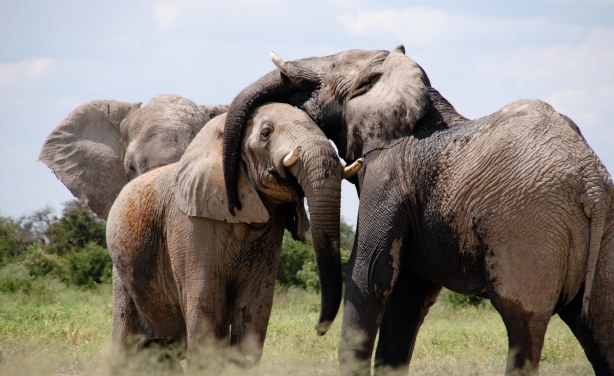