Health Minister Dr Zweli Mkhize has called on the population to still exercise caution despite noting a slowing rate of infection of Covid-19. "We can safely say that we're over the surge. June, July and August were the worst of our months, as predicted by our models. However, we found that it was not as many people as the model had suggested would be infected," Mkhize said. A second wave of infections remains a risk, Mkhize added and thanked citizens for taking heed of government's precautionary measures. As of September 10, 2020, the nation has the highest Covid-19 infection rate on the continent with 642,431 confirmed cases, 15,168 deaths and 569,935 recoveries. 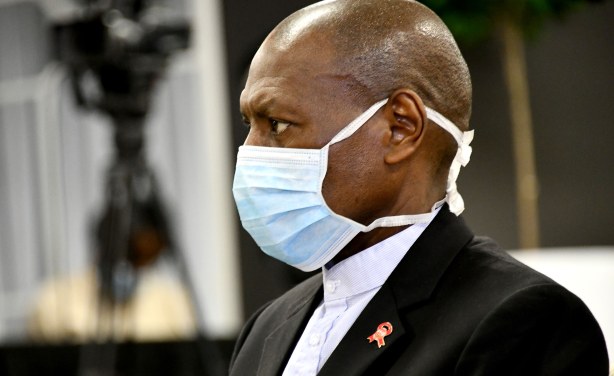