Traditional markets and small-format shops currently account for 80 to 90% of urban food retailing in African cities, according to the 2020 Africa Agriculture Status Report (AASR) that was launched at the African Green Revolution Forum (AGRF) virtual summit in Kigali, Rwanda. The alliance is tasked with taking Africa's agricultural development forward as planned by the Alliance for a Green Revolution in Africa that was founded in 2006, largely funded by the Bill and Melinda Gates Foundation and its agribusiness partners.

Meanwhile, African organizations are demanding answers after a recent report found that the alliance's strategies have failed spectacularly to meet its goals of increasing productivity and incomes for millions of small-scale farming households by 2020, while reducing food insecurity on the continent. 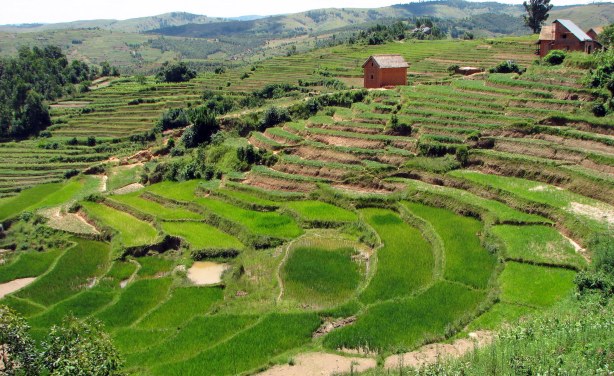