President Uhuru Kenyatta will be free to seek the country's top job in 2022 once the laws are changed through a referendum, according to Central Organisation of Trade Unions secretary-general Francis Atwoli, a political mobiliser and activist. Soon after the president and opposition leader Raila Odinga struck a political truce in March 2018, Atwoli declared that Kenyatta was too young to go home after his term expires in 2022. His latest remarks reinforce that position, which has irked supporters of Deputy President William Ruto, who is keen to succeed Kenyatta. Under the current constitution, a president is eligible for two consecutive terms of five years, starting from the date the incumbent is sworn in. 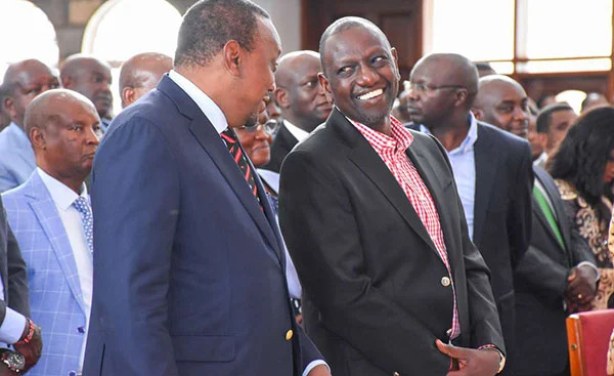