Former finance minister Hussein Abdi Halane has announced that he will run for the presidency in the next year's election that is scheduled in February. He plans to vie on the ticket of his party Life and Justice. He is the second high-ranking former official to throw his hat into the ring after Hassan Ali Kheire, the longest-serving prime minister after the country's civil war, publicly declared his ambition 50 days after a no-confidence vote in parliament. 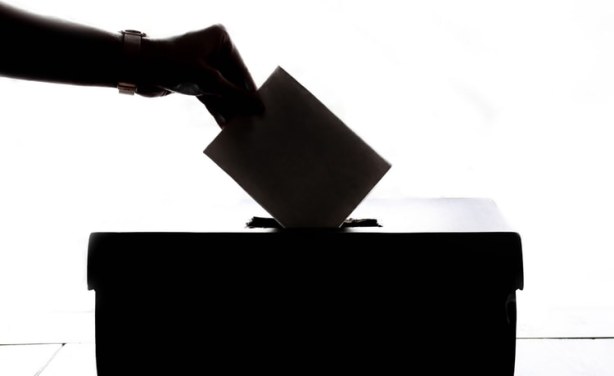