South Africa's largest umbrella organisation for undertakers started a three-day shutdown. It will affect the collection of bodies from homes, public hospitals and mortuaries, and their burial. This comes after the Unification Task Team (UTT) called for a nationwide shutdown of all funeral parlours, with funeral directors requested to send their vehicles to hospitals and mortuaries in support of the shutdown. The UTT's call came ahead of demands made by the African Funeral Practitioners Organisation which said the organisation, along with its affiliates, would embark on a strike. Funeral parlour directors have, among other things, demanded that the outsourcing of mortuary facilities be recognised and legalised. Additional demands include approval from Home Affairs to allow the appointment of third parties to conduct duties on funeral parlour directors' behalf, something currently prohibited by law, as well as the allocation of a Covid-19 relief fund for the funeral industry. 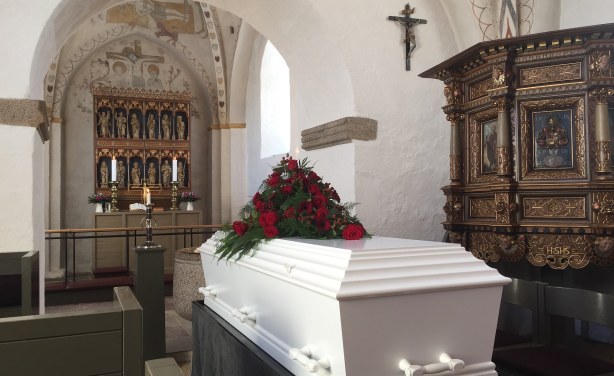