Environmental officials have said one key reason countries are failing to halt rapid losses in nature is that women who gather much of the world's wood and water, and carry out a large share of its farming, have too little say in how land is used. "Giving women a bigger voice in decision-making is essential to achieve our biodiversity goals", said David Cooper, Deputy Executive Director of the UN Convention on Biological Diversity (CBD). A sobering report and update released by the UN on global efforts to protect forests, plants, wildlife, fish and other forms of nature, notes that none of the 2020 goals countries set themselves a 10 years ago, have been fully met. The report calls for a shift away from "business as usual" across a range of human activities, also emphasizing that countries need to bring biodiversity into the mainstream of decision-making that is factored into policies across all economic sectors. 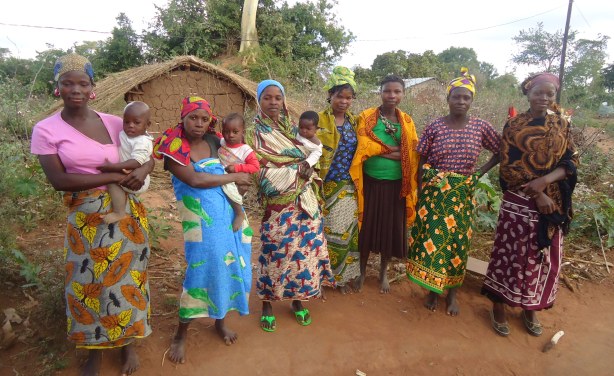