Some urban planners have framed Covid-19 as an opportunity to re-imagine and improve city-built landscapes. Urbanism journalist Alissa Walker writes that now is not the time for imagining an urbanist Utopia. Instead, people must come to terms with the historical processes that have "made Covid-19 more catastrophic than it should have been". As at September 2020, the continent has recorded 1,366,455 Covid-19 cases, with 33,071, deaths and 1,116,986 recoveries. 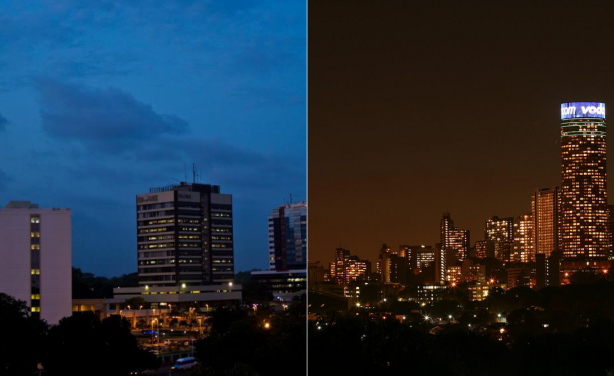 Accra and Johannesburg are roughly the same age. Gold was discovered just outside present day Johannesburg in 1884, triggering the rush that founded the city. The British declared Accra the colonial administrative capital of the Gold Coast in 1877, both events occurring within a decade of each other. Today, metropolitan Johannesburg's population is around 5 million, whilst Accra's is just over 2.5 million. Johannesburg's brand identity, prominently displayed in its media image, is of a "world class African city". Accra makes fewer claims to "world class" status, but in 2016, was awarded the title of Africa's "most expensive city".