A prime suspect has been arrested in connection with the rape and murder of a young student in Mogadishu. Police have said that 19-year-old Hamdi Ahmed Mohamed  was raped and thrown off a six-storey hotel building in Waberi district. Rape in Somalia often goes unpunished and most of the victims have traditionally been forced to accept compensation by way of camels or livestock and marry their attackers, a centuries-old practice, designed to end wars between rival clans. 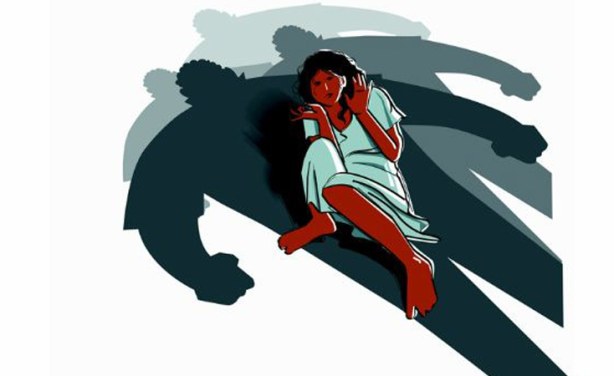