Due to ongoing corruption investigations, the Ethics and Anti-Corruption Commission officials took all the records at Kenya Medical Supplies Agency (Kemsa) and stopped payments almost two weeks ago. Cancer, diabetes, hypertension, epilepsy, stomach ulcers, and malaria drugs are reportedly almost running out of stock. Medicines for mental disorders are missing. Sources have told the Sunday Nation newspaper that the stocks available may not last a month. The country has been grappling with the scarcity of medicines, vaccines and pharmaceutical products, a situation now made worse by the ongoing investigations. Kemsa has been on the spot for weeks following reports of the purchase of Covid-19 items at grossly exaggerated prices. The country may have lost billions of shillings in the scandal. In August 2019 Kenyatta declared that his war on corruption was informed by the fact he will not be seeking votes from Kenyans after his current term. 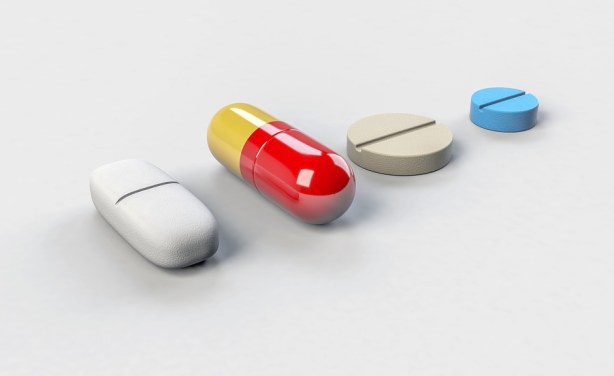