President George Weah has ordered that striking health workers be replaced, after they declared a nationwide "stay at home action" from September 16, 2020. They are reportedly trying to compel the government to address public health workers' demands that include salary increases, hazard allowance, and the reclassification of their jobs, among others. 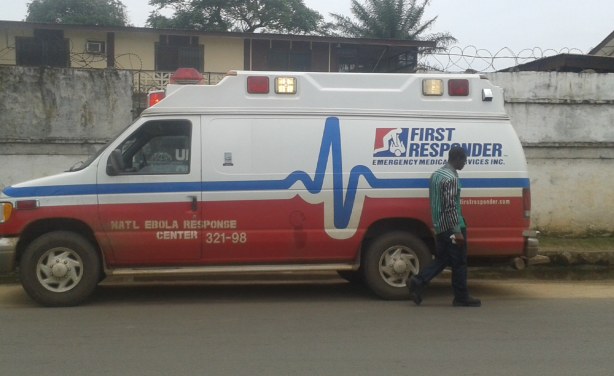