Zimbabwe has given the nod for international flights to resume, in an effort to revive the economy, six months after it was forced to close its borders to stem the spread of the Covid-19 virus. The country has slowly reopened its tourism sector, as there have been fewer cases of the disease. However, with schools set to reopen on September 28, after a nearly six-month break, teachers in public schools are demanding a review of their salaries and working conditions. 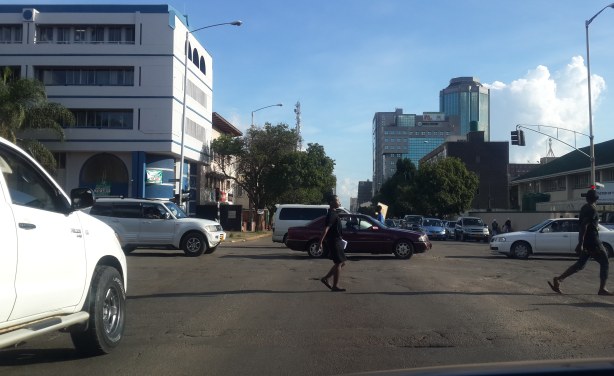