Ugandans looked on in shock as firefighters battled to extinguish a blaze that left a section of Makerere University gutted on September 20, 2020. Makerere's main building, or "Ivory Tower," as it is popularly known, the finance department and registry were destroyed. Archives, including dissertations spanning decades, were reportedly lost in the blaze. The iconic building has been part of the campus in Kampala since the 1940s. Makerere's Vice Chancellor, Barnabas Nawangwe has said the institute, one of the oldest and most prestigious in Africa, can be restored and that its digital records are intact. Janet Museveni, Uganda's first lady and education minister, said: "this is a chance for Makerere to be rebuilt, not just buildings but the culture, the morals of the people and everything that pertains to our prestigious university." 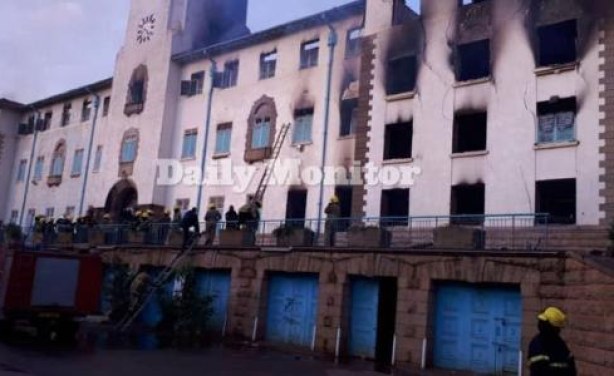