Kenya will go it alone in negotiations for an economic partnership agreement with the UK, leaving its East African neighbours with an option to join later. Meetings called to negotiate a collective trade agreement between the region and the UK have failed to make any progress, leaving Kenya the most exposed to losing its U.S.$393 million exports market owing to its classification as a lower middle income country. Kenya's exports to the UK will be subjected to taxes and other restrictions while other EAC member states, which are classified as least developed countries, will continue to enjoy unrestricted access to the British market. With Britain having already exited (Brexit) the EU earlier this year, the region has until December 31, to negotiate a deal that guarantees all member countries tariff and quota-free access to the UK market, writes Edwin Okoth for The Nation and James Anyanzwa for The East African. 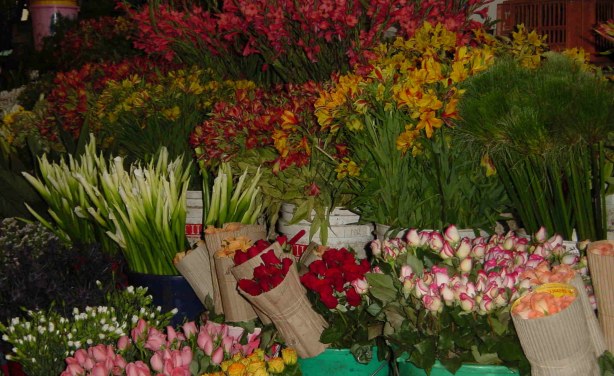