"The alleged actions are unacceptable and will be robustly investigated," says Farah Dakhlallah, World Health Organization spokesperson. This follows an investigation by New Humanitarian and the Thomson Reuters Foundation in which more than 50 women accuse Ebola aid workers from the WHO and leading NGOs of sexual exploitation and abuse in the Democratic Republic of Congo. In the investigation by interviews, 51 women recounted multiple incidents of abuse during the 2018 to 2020 Ebola crisis, mainly by men who said they were international workers. The number and similarity of many of the accounts from women in the eastern city of Beni suggest the practice was widespread, The New Humanitarian says, with three organisations vowing to investigate the accusations uncovered by reporters. 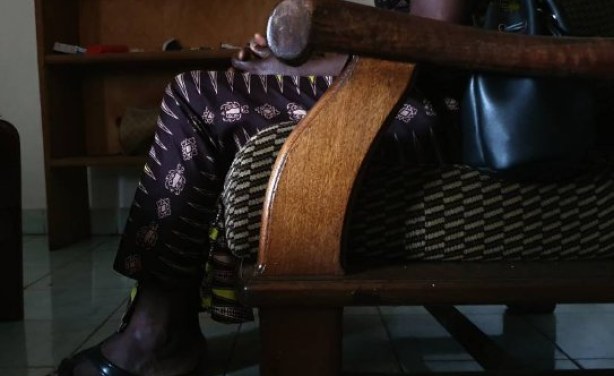 A woman who was sexually exploited by a doctor involved in the Ebola response is pictured in Beni, Democratic Republic of Congo, August 20, 2020.