According to media reports, former president Ernest Koroma, together with 111 former officials who served in his administration, have been barred from leaving the country, at the request of the attorney-general and the justice minister. Koroma, his former vice president Victor Bockarie Foh, and almost all former cabinet ministers who served in his administration between 2007 and 2018, have been listed as persons of interest in ongoing investigations by the anti-corruption commission. 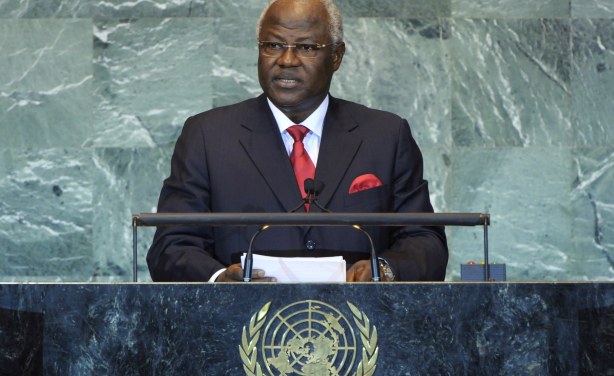