Qinisile Mabuza, a High Court judge in the deeply conservative kingdom of eSwatini has started a debate about legalising abortion after revealing her intentions to lobby for it to be legalised. According to the country's constitution, abortion is unlawful but might be allowed on medical or therapeutic grounds, including where a doctor certifies that the continued pregnancy will endanger the life or constitute a serious threat to the physical health of the woman. The southern African country is known to stifle political dissent and other freedoms, and the king has absolute power. 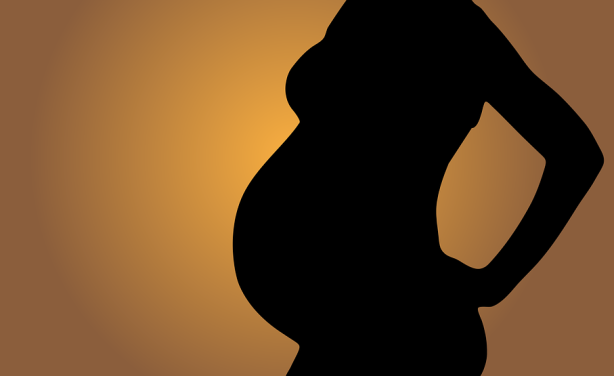