Air Namibia has cut in half the salaries of cabin crew members, pilots, and ground staff who have stayed home since the airline stopped commercial flights in March. The 50% salary cuts, which are as a result of the novel coronavirus pandemic, will take effect from September until November 2020. However, the airline's employees have not agreed to the salary cuts according to the president of the Namibian Cabin Crew Union, Reginald Kock. 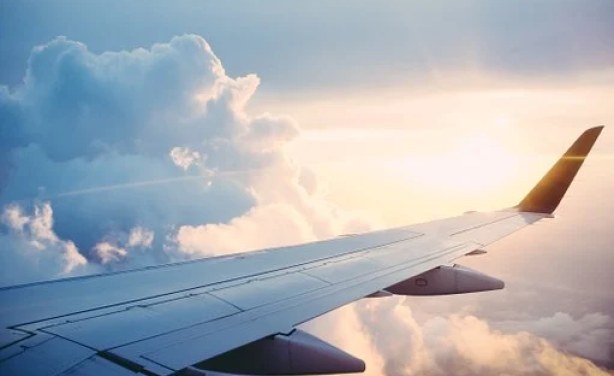